Two fine bands got together Saturday evening to raise money for the family of Fred Etheridge, a local Bluegrass musician who recently passed away. Fred was a picker, a singer and songwriter who was much loved by the local Bluegrass community as evidenced by the packed house for this event.
The Nick Anderson Shady Creek band opened up the evenings performance with a blend of fine traditional music and some of their own original tunes. They're known for fine harmony and lead vocals and great pickin. Another well known CT. band, Grass Routes, followed with a set of music that ranged from traditional to progressive. The blend of voices was exceptional, whether two part or four part harmony, the sound was terrific. And all five members can and do sing lead, that produces a wide range of sound that stays interesting from start to finish. 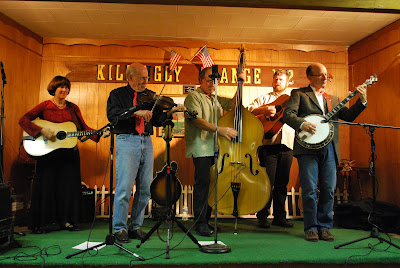 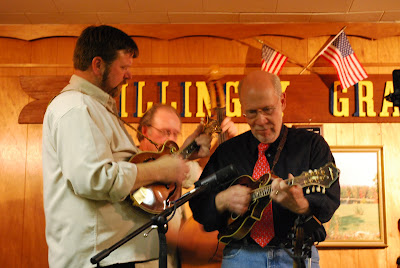 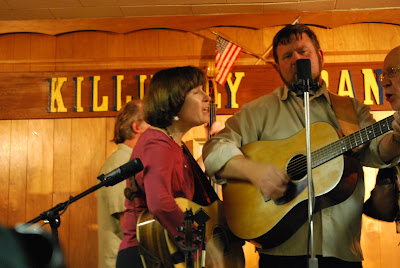 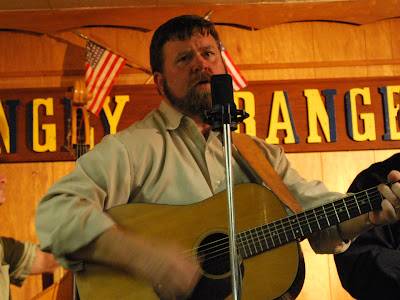 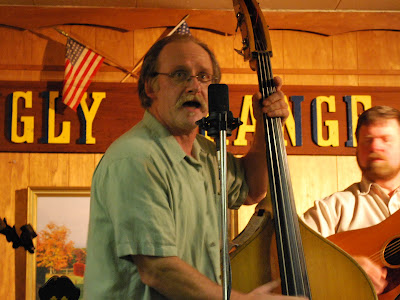 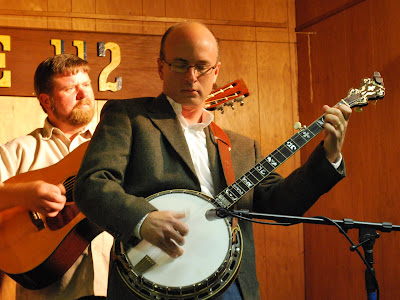 The ShadyCreek band is fronted by Nick Anderson, a veteran musician from Plainfield, CT., Nick and Fred Etheridge worked together to get some of Fred's music on disc before his untimely death and so Saturday's event was very special for him. Nick is a very humble and unassuming man which I think adds to his popularity. He's developed a loyal following thats come to expect a good show every fourth Saturday at the Killingly, CT. Grange 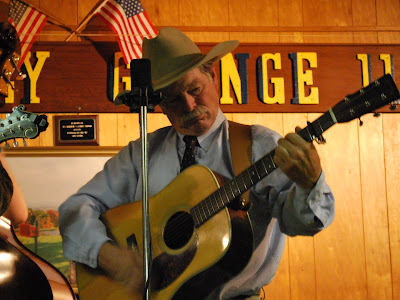 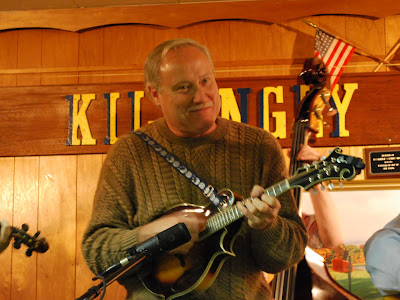 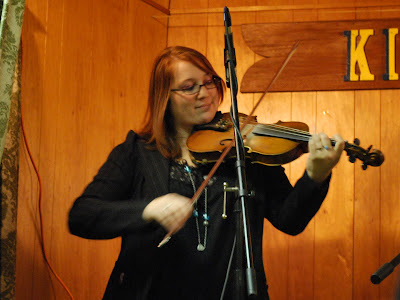 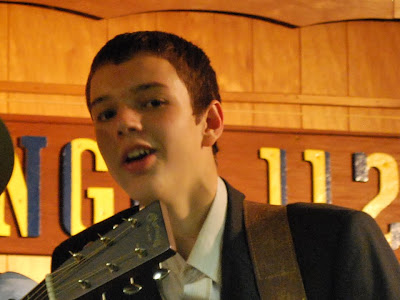 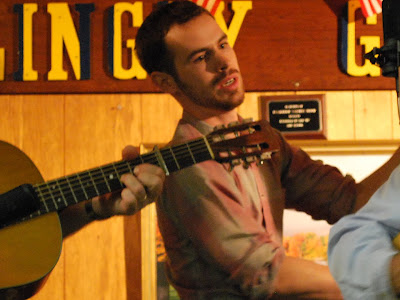 Posted by Jack Holland at 6:59 PM No comments: