Gibson Brothers at the Chocolate Church 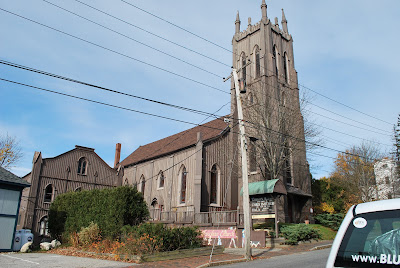 The Gibson Brothers Band had not even picked up their instruments when the audience let out a loud cheer and a rousing round of applause, this brought huge smiles to the faces of Leigh and Eric Gibson. If you're a performer there's no better way to kick off a set than to have all that love coming at you. It was clear this was a Gibson's crowd. As Eric mentioned he was happy to see his friends from Pemi Valley, Blistered Fingers, and Thomas Point Beach, a cheer went up with each mention. The theater was packed front to back as the band started the set with some of their older songs and then threw in a few of the songs from their upcoming album to be released early next year. One of the new songs, called "Frozen in Time" I think will be a chart topper, it received long and loud applause. Continuing with many of their recent hits, Leigh and Eric were in perfect voice and their harmony was superb. The guys were teasing one another between tunes and the audience loved it. And it appeared the brothers were having as much fun as the fans. Leigh and Eric are really good at entertaining an audience, that adds so much to the act, it's more than just good music, it's the good humor, the personality. 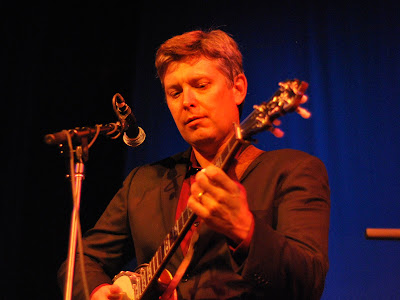 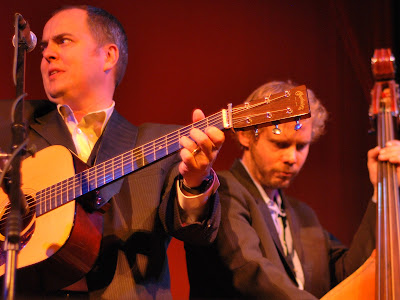 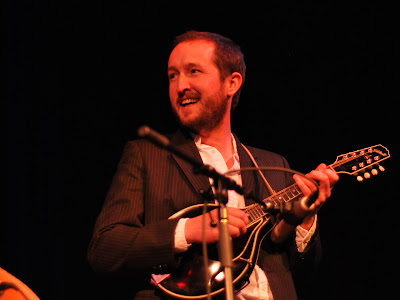 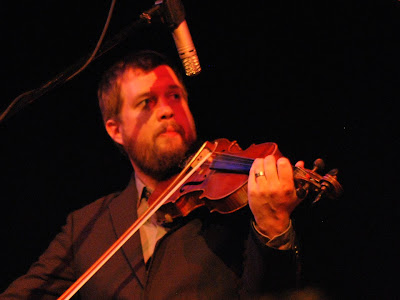 Posted by Jack Holland at 6:13 PM No comments: